R.Cestaro srl has been active since 1995 in the proportional dosing and mixing of liquids in the fields of Glassware, Forge, Foundry, Water treatment, Oenology and Paper.
Since 2010 has integrated robotic automation in its applications specializing in the lubrication of molds, enslavement of machine tools and more generally in the handling of parts of the manufacturing industry, from processing to palletizing; all in a management perspective coordinated with the systems MES of end customers.
Since 2015 the strengthening of the technical office has given strength to the R&D activity aimed at the realization of prototypes for the above-mentioned markets and has allowed the creation of new machines and/or customizations of existing solutions according to the specific requests from customers, thus providing, from the outside, the engineering support necessary to the evolution of traditional working methods and accompanying customers in the transition to the full automation of production.

Where we operate in the world Full overview of our activities ... we will take you 7 minutes .. Full overview of our activities ... we will take you 7 minutes ..

Our installations around the world - Update 2022 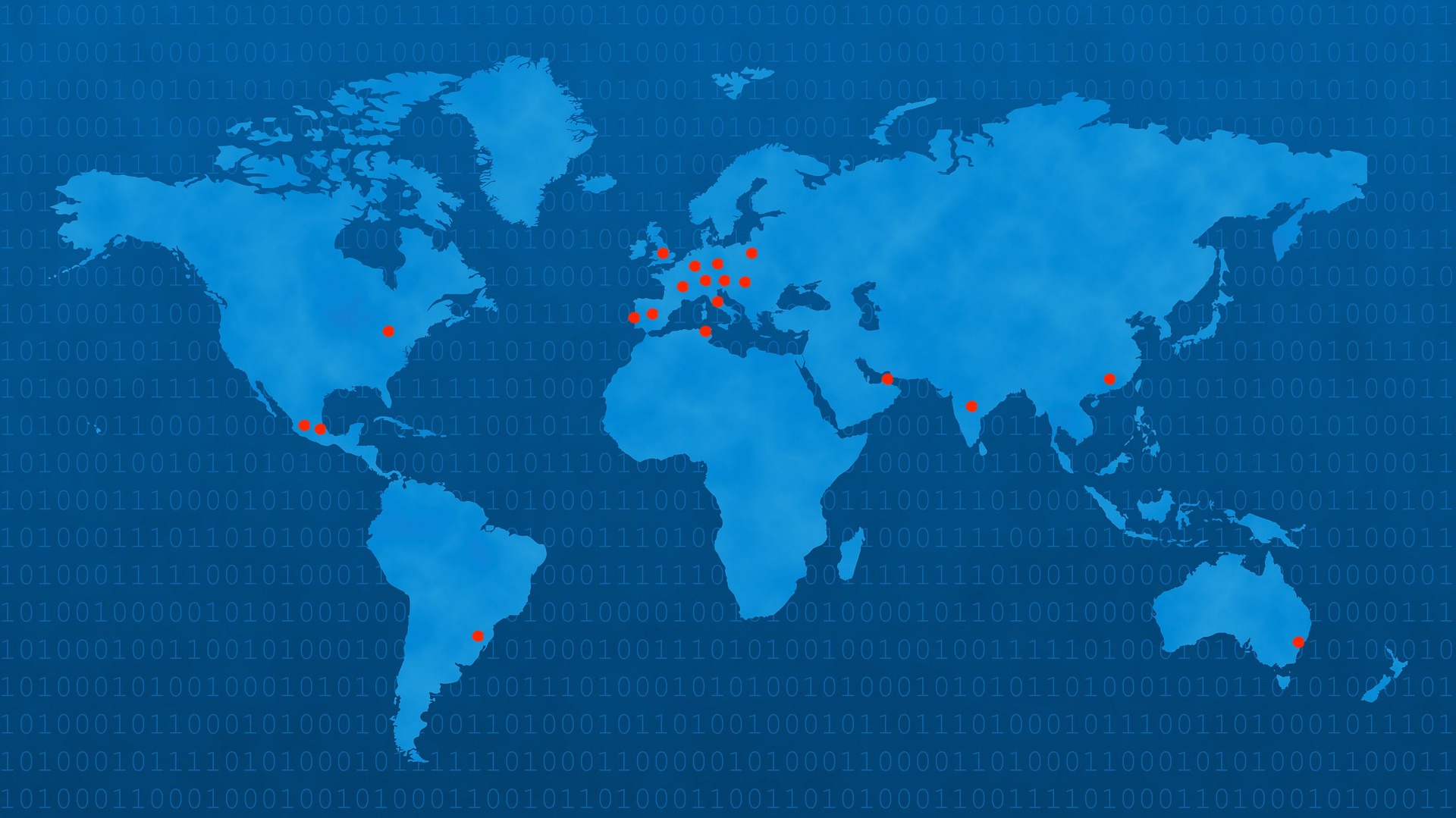